Evolution of Web Design: How Our Favorite Sites Used to Look

The year was 1991, when British computer scientist Sir Tim Berners-Lee created one of the most pivotal inventions of our time. And while it wasn’t the wheel or electricity — it serves us daily, providing its users with unending access to information: the World Wide Web.

We’ve come a long way since then — I mean seriously, now you have a different webpage for every flavor of the week. Without it, social media wouldn’t exist, I wouldn’t have this job and Ferocious Media may have gone the traditional marketing route.

What began as a single web page now has upwards of 299 million registered domains (as of December 2015). Drake would be proud.

Let’s take a look back at some of our most frequently visited websites — before they were famous:

With a current Alexa ranking of number 1, Google has come a long way in function and design. Flash back to November 1998, Google.com initially brought visitors to this page:

With the Prototype link directing you to google.stanford.edu: 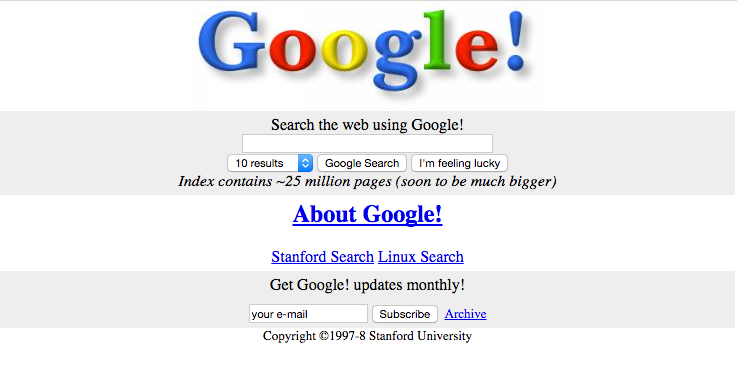 Launched in 2005, YouTube has emerged from a site devoted to amateur videos to one that distributes original content. That makes it the second most visited site on the web. 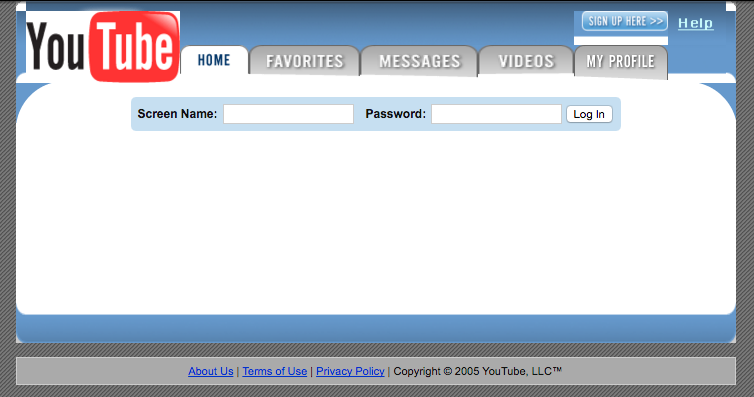 Before it became the third most frequented website, it was once Atlantic Media’s AboutFace.com. 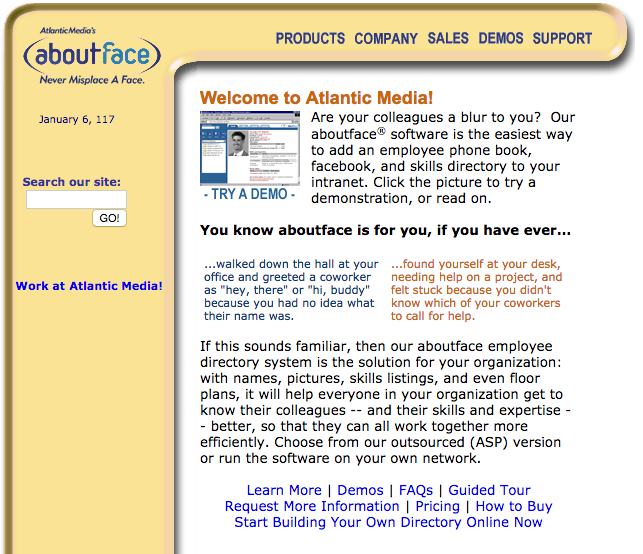 Bing, Microsoft’s replacement for Live Search, was first released in 2009. But prior to that, bing.com led visitors to BING — the personal notification device! 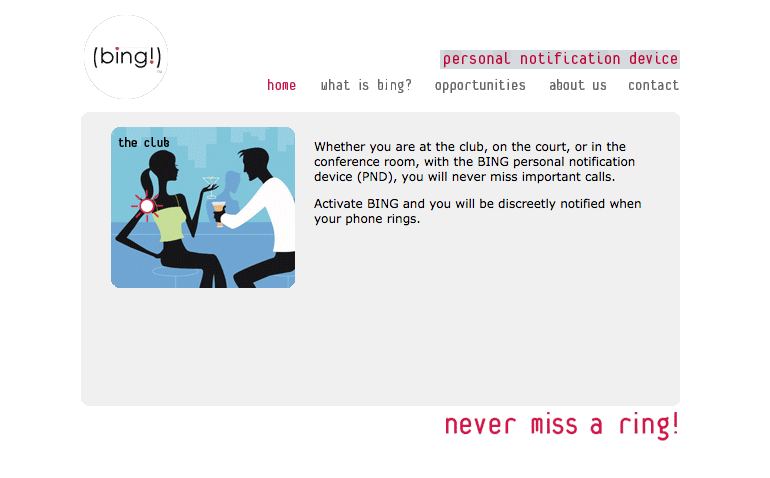 WordPress is the most widely used content management system and blogging system across the web, supporting more than 17 million websites (51 percent of all websites on the web) and about 73.9 million new blog posts each month. 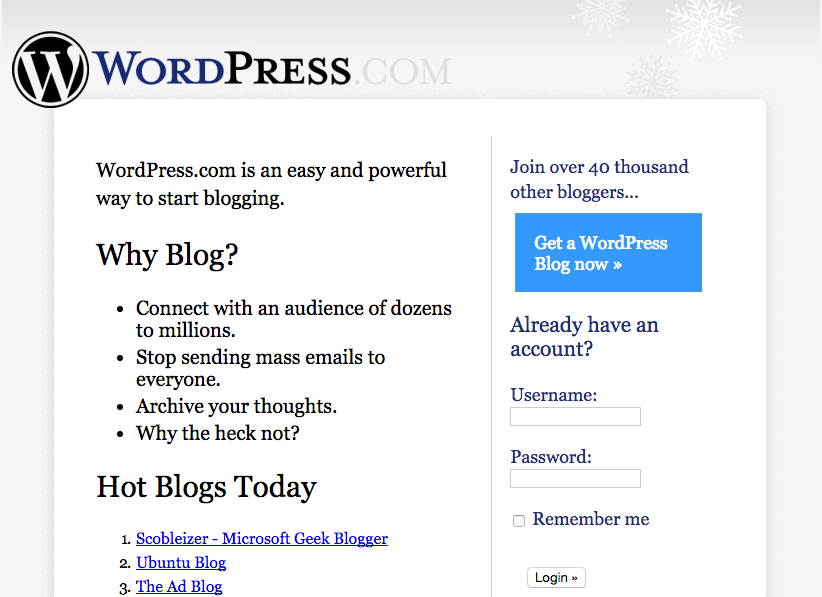 Hard to believe we once weren’t able to “just Google it.” Now we have Penguins and Hummingbirds, responsive web design, AMP — what new technology will come next? While we can’t predict the future, we can at least be ready for the changes to come.

The Ferocious Media team has been actively involved in the World Wide Web since 2006. If you are looking for help in getting your business found online, contact us today! We offer Search, Social, Display and Design Solutions for small to medium sized businesses, franchise systems and large brands.