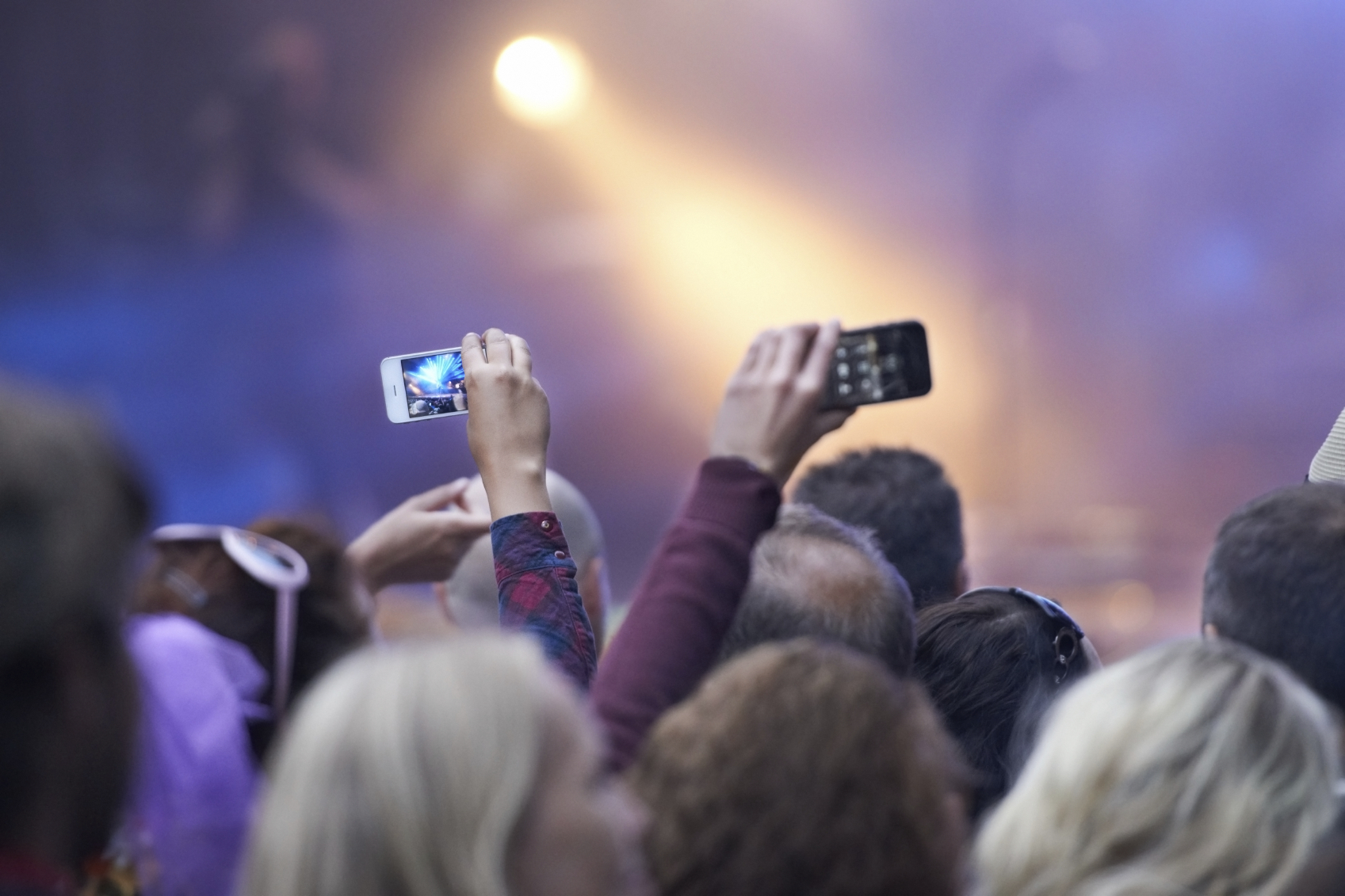 The Key to Winning at Social Media: Interact!

Social Media for businesses shouldn’t be looked at as another platform to “run ads”. It’s an untapped opportunity to not only keep current clients informed, but to grab NEW customers that you would’ve never known are out there.

Last week while getting pumped for a weekend concert I noticed that many businesses aren’t using social media to their advantage. Let me explain the missed opportunities I saw.

This observation will be focused mainly on Twitter, but you can apply it to any form of social media.

As stated above I had plans to attend a concert with friends for the weekend. I currently follow the artist on Twitter, have been tweeting my excitement, and eventually “followed” the venue all in the last few months.

You may be familiar with Twitter’s tagline – Join the Conversation. Through hash-tags or searching certain events or keywords, you can literally see everything that is going on for a specific term or event. With the launch of Twitter’s “curator”, joining the conversation has never been easier for media publishers, businesses, and consumers. Again, interaction and value goes a longer way than just running ads to everyone on the platform.

As a small business owner you may be new to Twitter and unfamiliar with the ins and outs. It’s never too late to learn. How can you use the social platform to its fullest potential? Check out the following tips!

What you should be doing

In every tweet that I sent about the concert I “mentioned” the venue. The perfect opportunity for someone to reach out and make a connection. I didn’t get a “favorite”, a re-tweet (RT), or reply. It was like no one was manning their handle. I decided to visit their Twitter page and realized they had the most generic posts. It was just announcements of future shows, a picture from a live event, and the occasional re-tweet of a contest posted by a local radio station, which may have been a part of a promotional agreement.

To make it simple: The venue should interact with all of their future customers. If a show is sold out you know there will be 10,000 crazy fans there ready for you, and they are on social media. FIND THEM! Ask who is going to the show, who is waiting on-line in the cold, re-tweet people getting their concert outfit ready. ANYTHING!  Set yourself apart from the competition and actually interact with your visitors, before, during, and after they visit.  Trust me, they will come back.

I planned on getting to this concert early, meeting some friends, and grabbing a bite to eat and drinks beforehand. Here is where local businesses can learn. Last week I tweeted to my followers, but at the same time the entire Twitter-world: “Heading to the @BANDNAME concert at the @VENUENAME Friday, any food recommendations?”.  Now, the area where the venue is located is PACKED with places to eat, but which is appropriate for the type of concert I am going to?

If I were a dive bar or sports bar serving cold drinks and quick bar food I would be searching Twitter for people tweeting about this upcoming event. It is the PERFECT way to lure in new customers who would never drive out to try you in the first place. If I received a reply from my Tweet from a nearby bar saying “Hey Chris, Come down to @ABCBAR before the show, we are doing a special happy hour for concert goers”, I would immediately have been sold, and my decision on where to go would have been made for me without even thinking. But what happened was this: when I Tweeted, all I was left with was that cricket noise they play when no one responds to you. Missed opportunity.

I don’t expect an artist on Twitter with millions of followers to respond, but it wouldn’t hurt to throw that responsibility to someone in your entourage whose sole purpose is to interact with fans on social media via an official account.

Anything that you can do to raise excitement and customer loyalty really pays off in the long run.

Small businesses, large concert venues, and musical artists can all benefit from this.

If you have had any type of experience like this on social media, leave a comment below. If you are a small business looking to leverage social media in the right way to grow your business feel free to visit our website!